The new beds would be open to children ages 5 to 17. (Getty Images)

A continuing rise in mental health crises among children and too few inpatient beds to treat them has the Department of Health and Human Services looking to Vermont for help. The department will ask the Executive Council Wednesday to approve a $684,000 contract with Brattleboro Retreat for 10 beds through June 2022.

A denial of the contract “could result in individuals being at risk of worsening conditions and/or lengthier emergency department stays, which could result in death or injury that would otherwise be preventable.” The new beds would be open to children ages 5 to 17.

Currently, the only inpatient option for children is Hampstead Hospital, whose 177 beds contracted by the state are often full or nearly so, forcing children and families to wait days and weeks in emergency rooms.

The average number of children waiting has gone from six in January to March 2020, just prior to the pandemic, to the mid-20s in that same time period this year, said Ken Norton, executive director of NAMI NH. The department said in its request it has seen a 200 percent increase in need from children for inpatient care. Norton said that’s been true nationally as well due to an increase in anxiety and depression and long waits for preventative community-level treatment that could stave off hospitalization.

“I think exploring other options is good,” Norton said. “This is a crisis and a crisis takes a crisis response. I applaud the state for trying to negotiate with other entities so there are options.”

In its request to the Executive Council, the department estimated 100 children would be served by Brattleboro Retreat in the contract’s six months. It was the only provider in and outside the state with space and resources to take additional patients, the department said.

There is an option of renewing the service for four years. That would provide additional treatment beds as the state negotiates the purchase of Hampstead Hospital, with a goal of expanding beds and services to children. 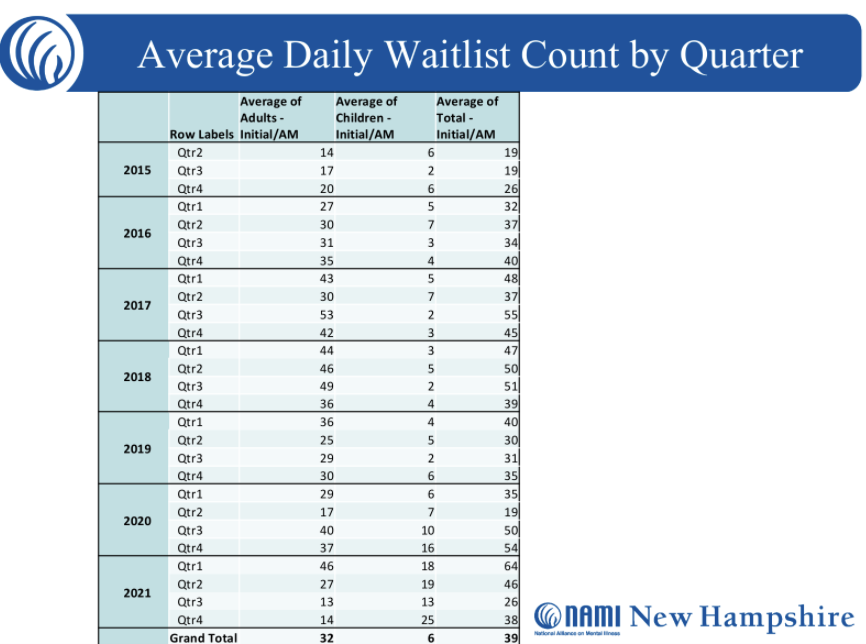 As state braces for COVID surge, $8.9 million sought for… by Annmarie Timmins October 17, 2022
Remarks by President Joe Biden on the Jan. 6 anniversary of… by Joe Biden January 6, 2022
Amid a massive American clean energy shift, grid operators… by Robert Zullo September 21, 2022